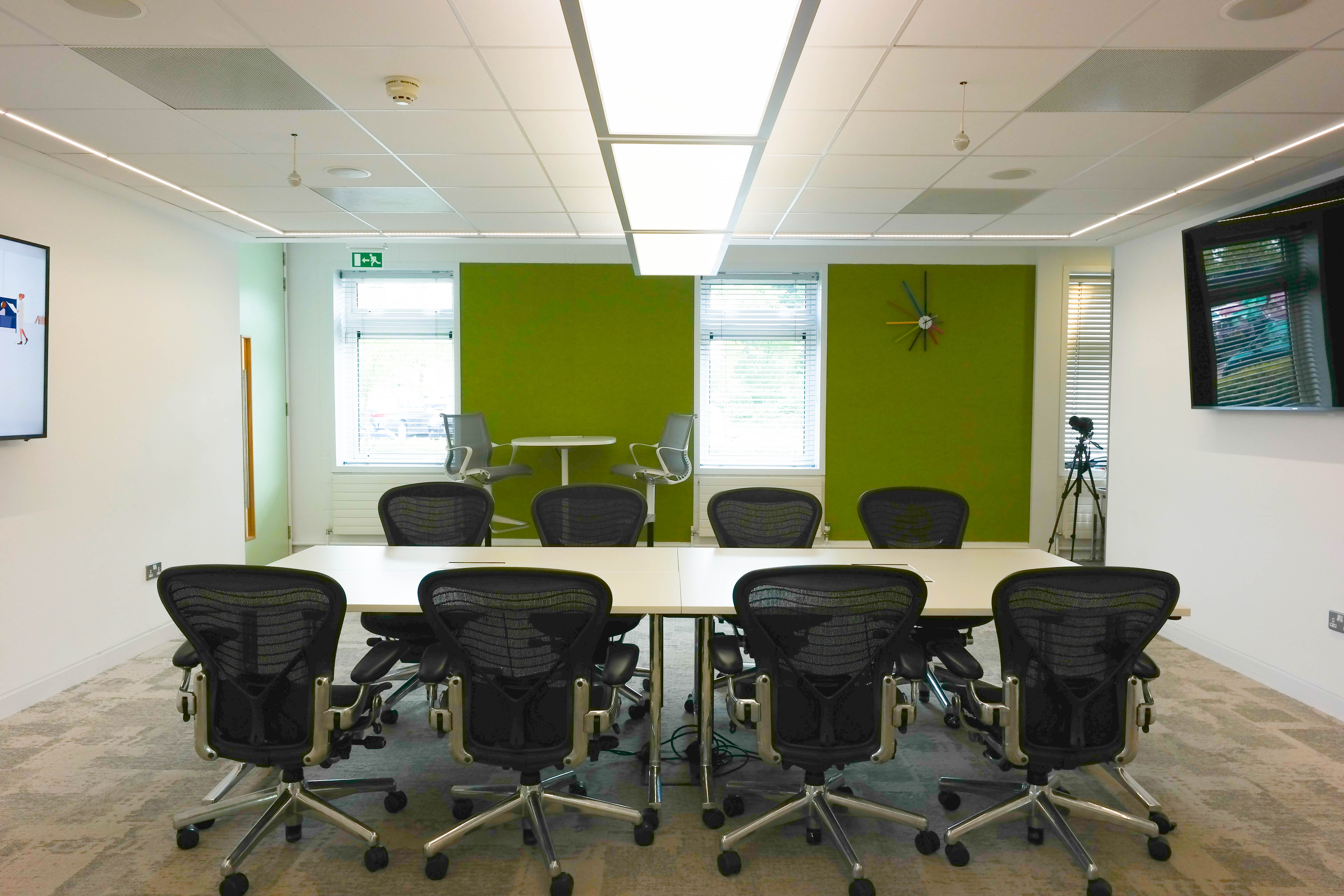 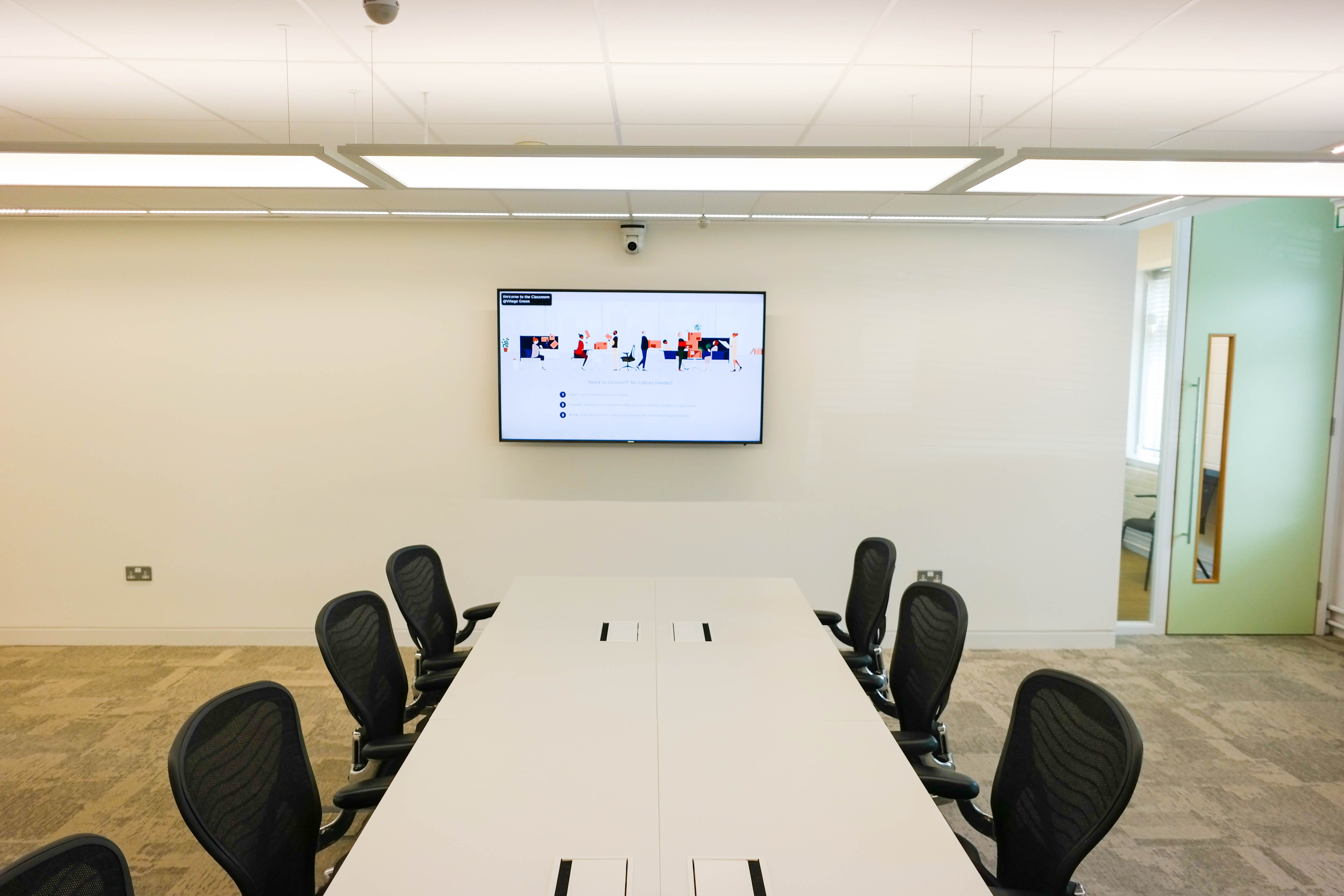 Lighting for a versatile meeting environment

Herman Miller is a 100-year old-plus company that places great importance on design, the environment, community service and the health and well-being of their customers and their employees. They work with leading designers to create products that help companies perform better.

Based in Chippenham, Herman Miller's international headquarters are in a custom-built office, known as Village Green. Designed by leading architectural firm Gensler in 1996, this environmentally innovative building provides a dynamic and efficient work place, as well as a place to showcase the work the company does.

Herman Miller was introduced to WILA’s Transparency pendant luminaire during the Surface Design Show in 2015. The WILA Transparency is a pendant luminaire and provides the illusion of zero gravity and does not impose on the interiors architecture. Herman Miller chose it because of this for their refurbished 'Classroom'. The design of the room aims to create a versatile space for meetings, trainings, conference calls or just casual team gatherings.

WILA’s in-house designers worked with Herman Miller to come up with the concept of combining Transparency Pendant Luminaires with the WILA T BAR. The asymmetric wall wash linear prism was used along the edge of the ceiling where again the luminaire “disappears” into the architecture because T BAR replaces the conventional ceiling grid in a room.

The proposed lighting solution complements the overall versatile design of the space. Regardless of the different arrangements of the furniture within the space, there is always an even distribution of light to create a welcome feel to the users.